The Story of a Tree

“There is hope for a tree.”

Other than Messiah ben David (who is Jesus) and the two witnesses (Elijah and Enoch), the next most prominent individual in the time known as the Great Tribulation is seldom spoken of by prophetic teachers of our day. No, it is not the Antichrist (the Beast) nor the false prophet. It is someone who the ancients knew of and the rabbis wrote a great deal about, but he has been hidden from Christians. The biblical prophecies referring to him have been ignored, perhaps even intentionally.

Messiah ben Joseph (also known as Messiah ben Ephraim) first comes on the scene with a roar from the second burning bush (the Stone of Destiny) in Scotland, and nothing in the Great Tribulation period is ever business as usual again. He gathers all the Hebrew tribes together (which also include the Christians grafted into the olive tree – Romans 11:24) from the four corners of the earth and leads them in the great Second Exodus back to the Holy Land. There the Lord (through Messiah ben Joseph) destroys Gog's army of World War 3, and at the same time purifies and sanctifies the Temple Mount, starting the building of the prophesied Third Temple (Ezekiel's Temple). He reestablishes the Throne of David in Jerusalem and is the last divinely authorized king to ever sit upon it until Messiah ben David (who is Jesus) returns to His throne, promised to Him in prophecy by the Ancient of Days.

”Set your heart towards the prepared way: The way in which you went. Turn back o virgin of Israel, return unto these cities of yours.

Prince of the Congregation

Prince of the Covenant

The Breath of Our Nostrils

Leader of the Community 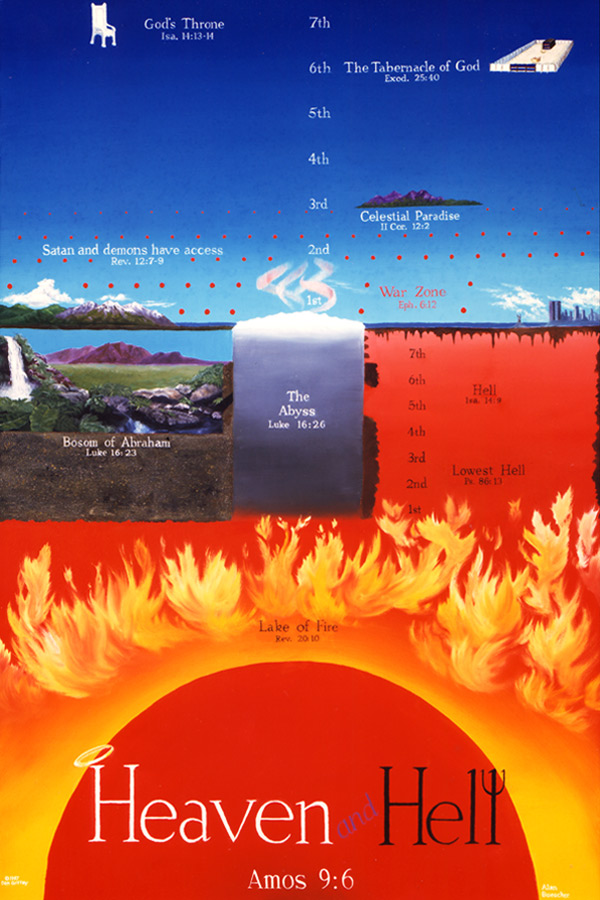 The Legend of Messiah ben Joseph

“All four apocalypses have the legend of Messiah ben Joseph in common. They state that he will gather Israelites around him, (among whom, in The Wars of King Messiah and Prayer of R. Simon b. Yohai, a part of the Ten Tribes will be found), march up to Jerusalem, overcome the hostile powers

Why He Is Not Jesus

The Bible does not call the Second Moses by the name of Messiah ben Joseph. And Messiah ben Joseph is a title that I do not like to use. First, because it places him too high above the first Moses (of Egyptian fame), and second, it appears to place him on the same spiritual/powerful level that Messiah ben David (Jesus) is on. So why did I name the web site www.messiahbenjoseph.com? 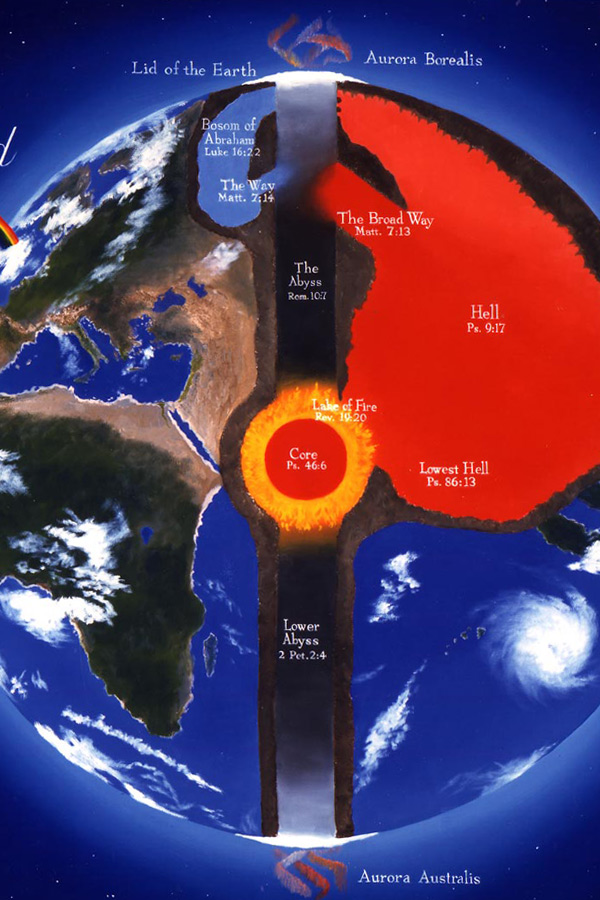 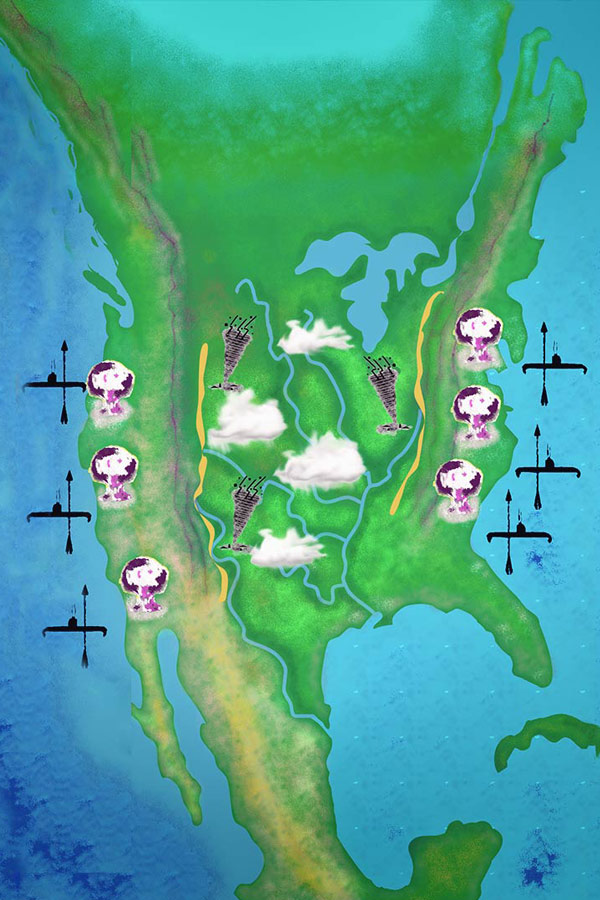 Thus says the Lord: Behold, I will raise up against Babylon, against those who dwell in Leb Kamai (Chaldea) a destroying wind. And I will send winnowers to Babylon, who shall winnow her and empty her land. For in the day of doom they shall be against her all around. Against her let the archer bend his bow. and lift himself up against her in his armor. Do not spare her young men; Utterly destroy all her army. Thus the slain shall fall in the land of the Chaldeans. And those thrust through in her streets. Jeremiah 51:1-4 (NKJV) 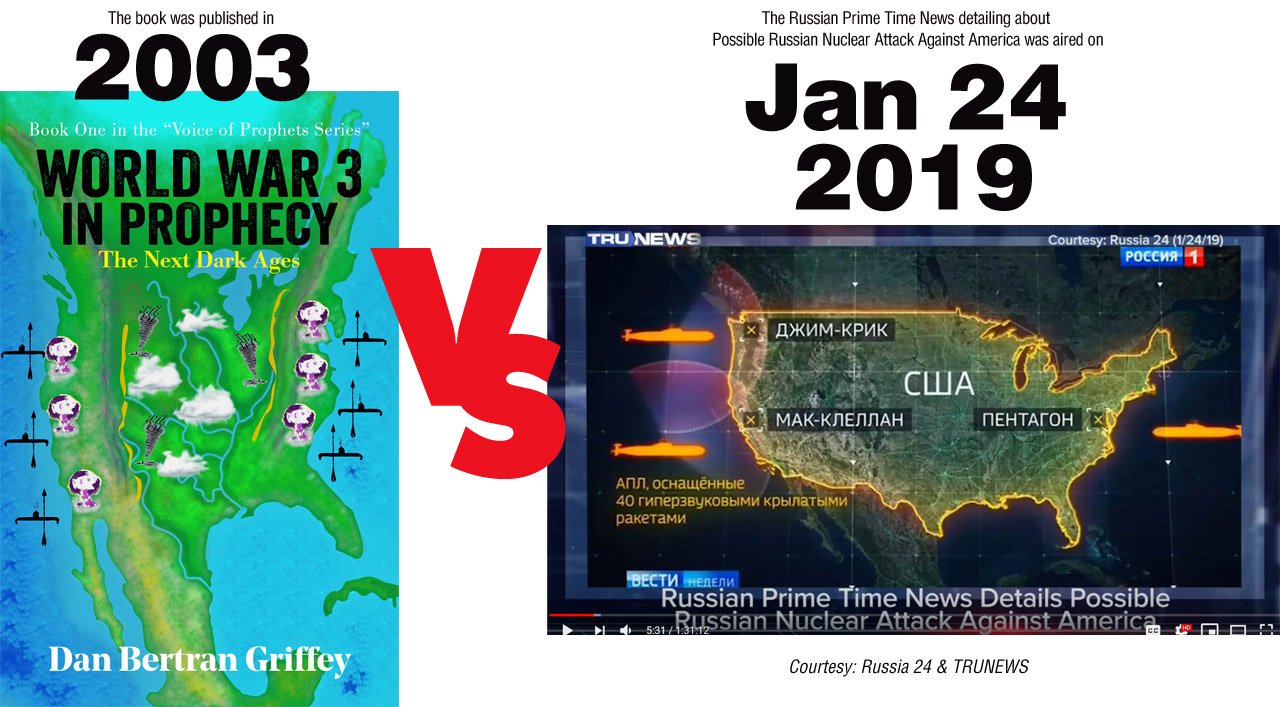 Learn about the book

Builder of the Third Temple 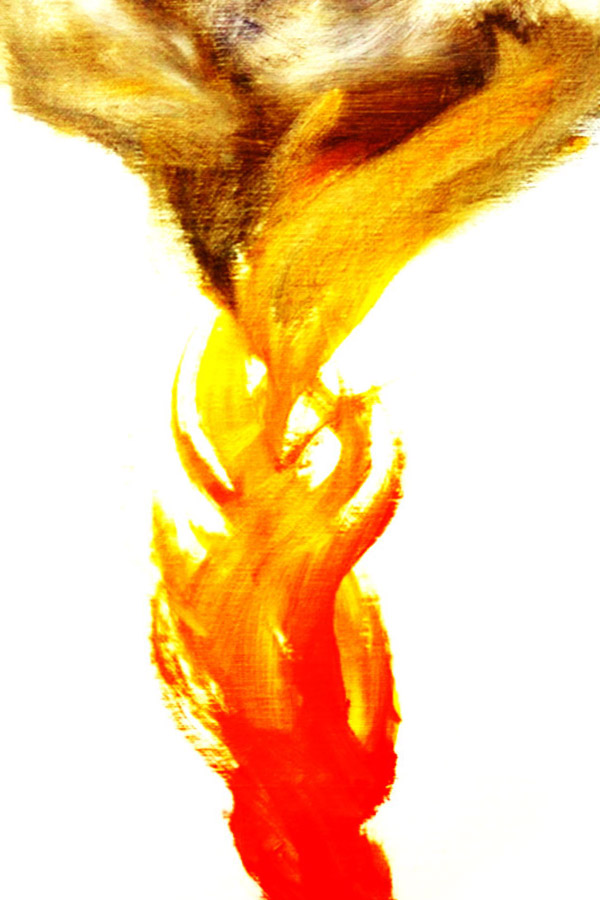 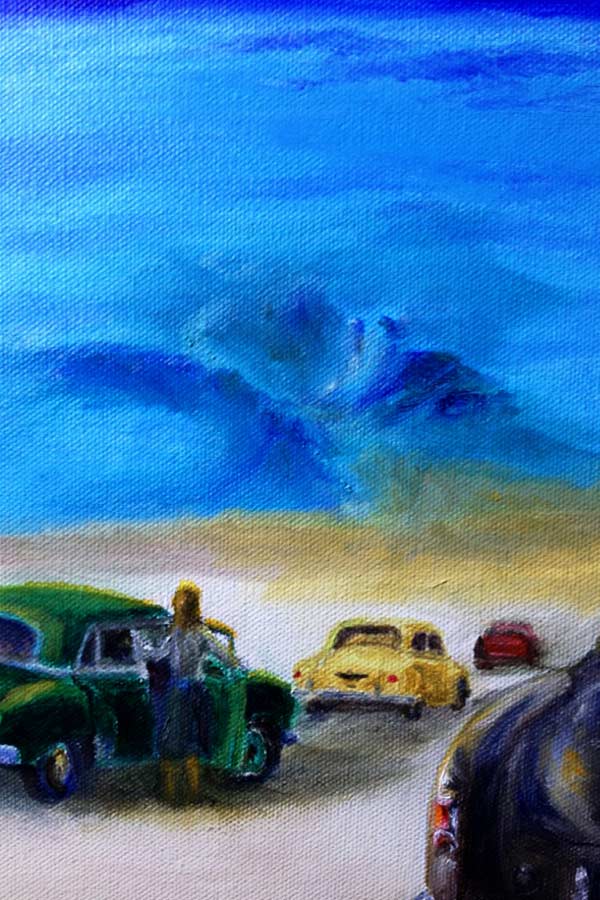 Princess From the East Awaits

This depicts Tea Tephi standing on the shore of Britain looking to the west, awaiting her son’s arrival in the British Isles.

Church of the Second Exodus