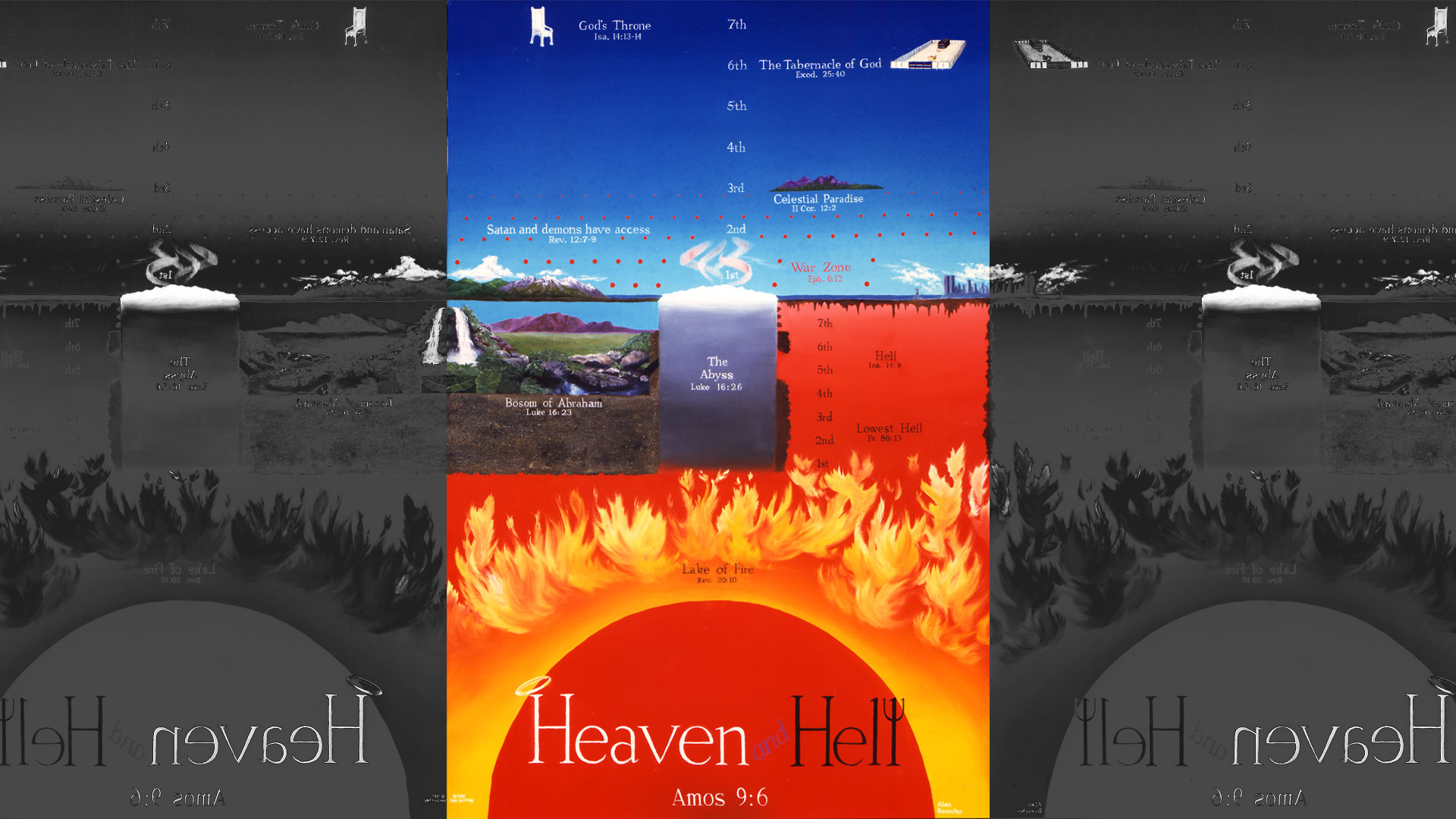 The Legend of Messiah ben Joseph

“All four apocalypses have the legend of Messiah ben Joseph in common. They state that he will gather Israelites around him, (among whom, in The Wars of King Messiah and Prayer of R. Simon b. Yohai, a part of the Ten Tribes will be found), march up to Jerusalem, overcome the hostile powers

reintroduce the worship of the temple, and establish his own dominion. This, however, will be of short duration, for Armilus (with the heathen) will appear before Jerusalem to battle against him and will slay him. Then the time of the last extreme suffering and persecution for Israel will begin, from which escape will be sought by flight into the wilderness. There, Messiah ben David and the prophet Elijah will appear to them (in the Revelations of R. Simon b. Yohai the latter is not mentioned) and lead them up to Jerusalem, where the Messiah will destroy Armilus and all the armies of the heathen. In the Apocalypse of Zerubbabel, as well as in The Wars of King Messiah, Messiah ben David, in company with Elijah, will resurrect Messiah ben Joseph, who lies slain at the gates of Jerusalem.

Another point common to the Apocalypse of Zerubbabel and the Revelations of R. Simon b. Yohai is that on his advent, the Israelite will not acknowledge Messiah ben David. The one point mentioned, which only the Apocalypse of Zerubbabel contains, is that besides the two Messiahs, there is to be a woman, Hephzibh, the mother of Messiah ben David. According to the text in Jellinek’s edition, she will come upon the scene five years before Messiah ben Joseph and a great star will light up her path. She will slay two kings and assist Messiah ben Joseph in his war against the king of Persia during the flight of the woman as described in Revelation 12:13-17, and the description of Tabitha in the Coptic Apocalypse of Elijah. The picture of the future world in the Zerubbabel apocalypse is also distinctive, for in addition to the establishment of the heavenly Jerusalem upon five mountains (Lebanon, Moriah, Tabor, Carmel, and HERMON), nothing more is mentioned than the resurrection of the generation buried in the wilderness, and of the faithful who met death during the general persecution (“the ocean,” which is spoken of in this connection, must be understood in its symbolic signification; as it is used as early as Daniel 7:3).”