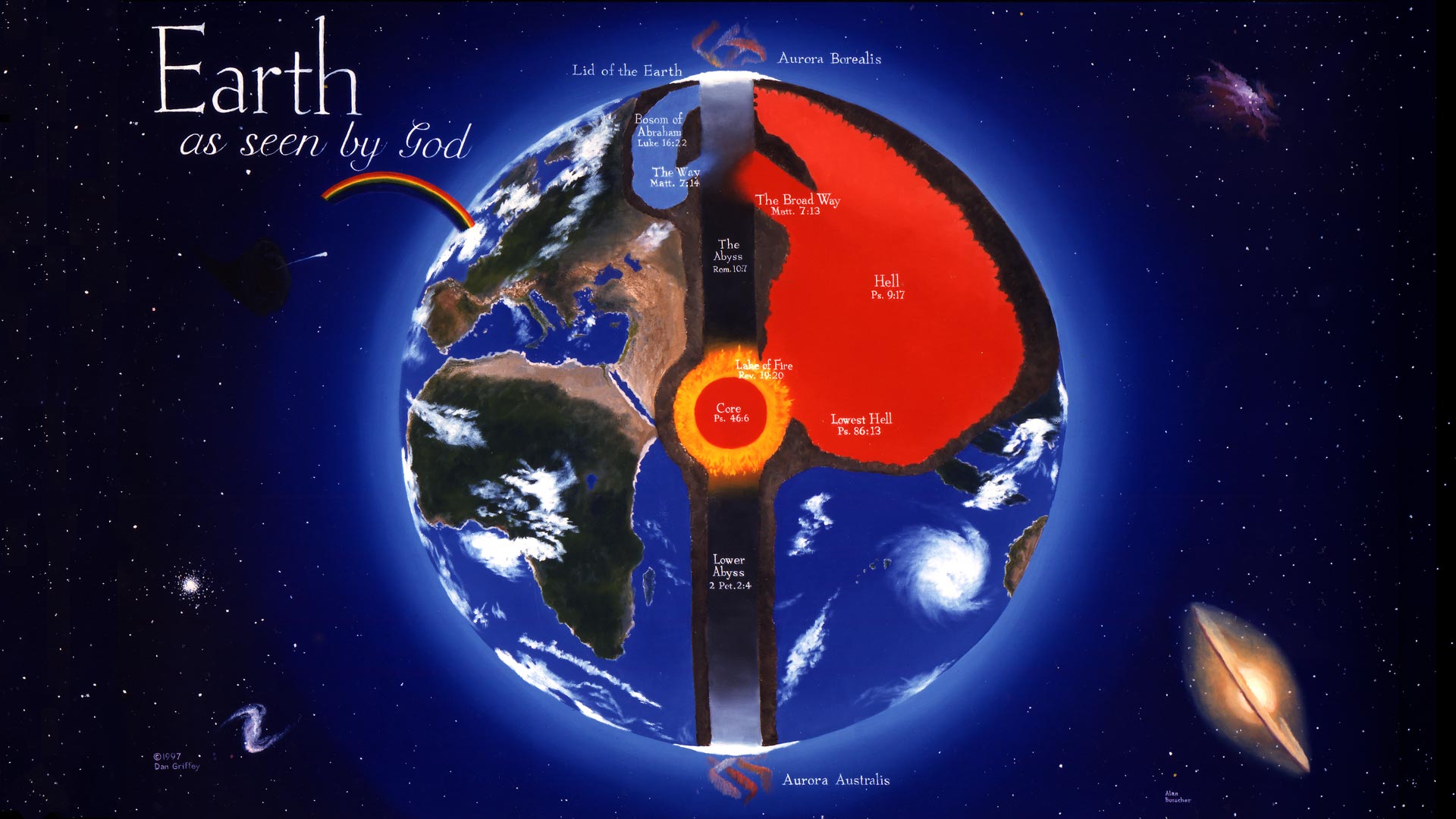 Why He Is Not Jesus

The Bible does not call the Second Moses by the name of Messiah ben Joseph. And Messiah ben Joseph is a title that I do not like to use. First, because it places him too high above the first Moses (of Egyptian fame), and second, it appears to place him on the same spiritual/powerful level that Messiah ben David (Jesus) is on. So why did I name the web site www.messiahbenjoseph.com? Because that is the name the Jews know him by, and across the races or sects of the rest of the world (if they have heard of him at all) it is under that title. I could have gone by his second most popular title, “the suffering Messiah,” but Christians who are not even looking for his appearance would get him confused with the first arrival of Messiah ben David (Jesus), who they call the suffering Messiah. And since He (Jesus) did suffer, He is worthy of that title also. But Jesus did not fulfill the prophecies of the “suffering servant of God,” mainly because He was not a servant to God, but His Son! Isaiah 53:1-12 ~ The actual prophecies concerning the “suffering servant” were fulfilled by Jesus 2,000 years ago. But that was their first fulfillment!

All prophecy has two fulfillments; that is, all except the virgin birth, but even the virgin birth has a second fulfillment in the birth of Zion in the end of days by the newly virgin (former  harlot) Israel. The northern tribes served pagan gods, which the Lord said had caused sister Israel to become a whore, so He (the Lord), her husband, wrote her a bill of divorcement and put her away in the valley of Jezreel. Hosea 1:1-11 tells the story of how the Lord put away Israel and not Judah. In the last days He shall remarry Israel (Revelation 19:6-9), the 10 tribes, as well as any branches grafted into the olive tree (Romans 11:11-31). These are the 5 wise virgins of Matthew 25:1-13, hence they are made virgins again; a supernatural act which manifests into the physical at the covenant of the Valley of Jezreel (Hosea 2:16-23). The 10 tribes of Israel, as well as the branches grafted in, are Christians. Therefore, the blood of the lamb (Jesus’ action on Calvary as well as the resurrection) as well as the Revelation 19:7 act …the bride hath made herself ready plays in somehow, but at this point we know not how.

This is the same valley in which they were divorced (Hosea 1:10) at the end of the 10 tribes’ 2,800-year Assyrian Diaspora, which also ends the 2,000-year Roman Diaspora of the Tribe of Judah (who was never divorced and are represented in Matthew 25:1-13 as the 5 foolish virgins, having also been remade virgins from whores (Jeremiah 3:8-10) by the Valley of Jezreel Covenant. They are considered foolish because they refused to acknowledge who their Messiah is (Jesus)). It is the uniting of all the tribes again and the birth of Zion in the valley of Jezreel.  Something which has not been done for nearly 3,000 years . At the same time it fulfills the second birth from a virgin, which fulfills the second part of the two-fold fulfillment of the virgin shall conceive prophecy in Isaiah 7:14 (KJV). [Remember the two-fold fulfillment of prophecy, whereas biblical prophecy fulfills twice; once in time/history and the second time (which is usually the greater) during the 7-year Tribulation Period.]

Therefore, the Lord himself shall give you a sign; Behold, a virgin shall conceive, and bear a son, and shall call his name Immanuel.

Before you say that Zion’s name is not Immanuel; it’s Zion; well, Jesus’ name was not Immanuel either; we don’t call Him Immanuel Christ, do we? That is because Immanuel means “God with us.” God was “with us” in Christ and He shall be with us in the formation and presence of Zion.

If you have read any of my work, you know that there are two important points concerning prophecy or the fulfillment thereof.

Firstly: All the prophecy in the Bible is fulfilled twice; once in history, and the second in what prophecy refers to as the “end of days” (not to be confused with the “end of time”).

[It is possible that the second fulfillment of the virgin giving birth is found in the Revelation Chapter 12 birth of the “man child.” There is only one person who rules all nations with a rod of iron, and that is Jesus. So how this plays out as the second fulfillment is not sure. I’m just mentioning here that somehow it fits, but we won’t know how until we get to heaven.]

With this very brief discussion of prophecy we return to our topic: “Why is Messiah ben Joseph not Jesus?” The biblical name of the person who will come and fulfill the prophecies of the Second Moses, who is called Messiah ben Joseph, is named in Scripture as the BRANCH.

And the vineyard which thy right hand hath planted, and the branch that thou madest strong for thyself.

In that day shall the branch of the LORD be beautiful and glorious, and the fruit of the earth shall be excellent and comely for them that are escaped of Israel.

In those days, and at that time, will I cause the Branch of righteousness to grow up unto David; and he shall execute judgment and righteousness in the land.

Hear now, O Joshua the high priest, thou, and thy fellows that sit before thee: for they are men wondered at: for, behold, I will bring forth my servant the BRANCH.

And speak unto him, saying, thus speaketh the LORD of hosts, saying, Behold the man whose name is The BRANCH; and he shall grow up out of his place, and he shall build the temple of the LORD:

These Scriptures are the main prophecies concerning the Branch in the Bible.
Jesus (Messiah ben David) is never considered in prophecy the Branch of David or the branch of anything. An example would be:

And one of the elders saith unto me, Weep not: behold, the Lion of the tribe of Juda, the Root of David, hath prevailed to open the book, and to loose the seven seals thereof.