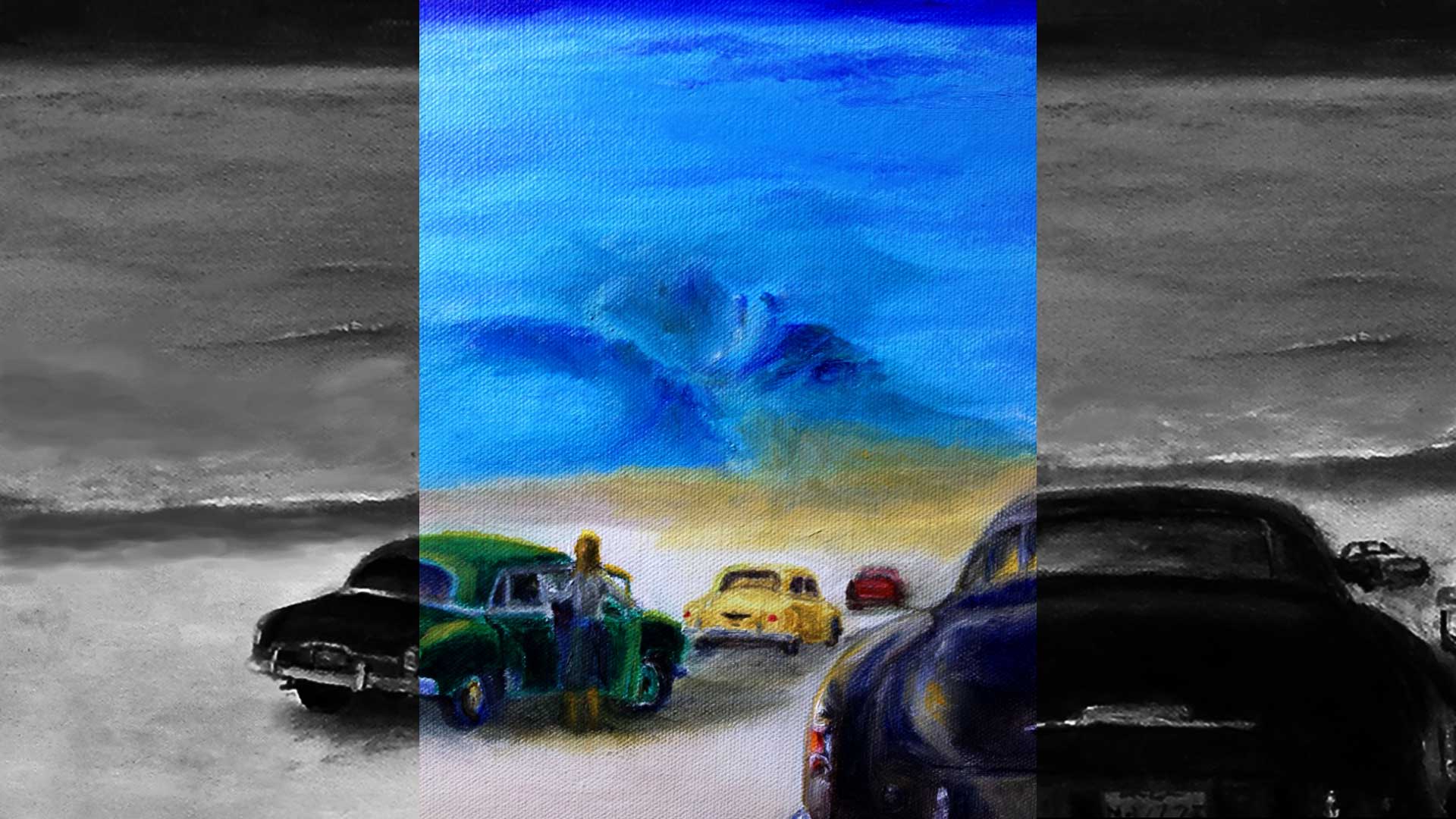 John the Baptist knew about the BRANCH, who the Jews refer to as Messiah ben Joseph. 2,000 years ago, the Jews who were living in the Holy Land referred to Messiah ben Joseph simply as that prophet who was to come in the end of days.

And they (the priests and Levites from Jerusalem) asked him (John the Baptist), What then? Art thou Elias (Elijah)? And he saith, I am not. Art thou that prophet? And he answered, No.

John the Baptist may have known that he had the spirit of Elijah on him, but he knew he was not Elijah in the flesh, who shall come again at the end of days as it was prophesied. And he knew that was the “Elias” about whom they were asking.
Now, as Christians we have always read this passage as meaning that John the Baptist was denying he was Elijah the prophet that shall come in the last days. But that is not what is being said here. The learned men from Jerusalem knew that in the end of days there would come three individuals who were anointed and sent out by God.

Now Elias (Elijah) we know and Messiah we know, which leaves someone hidden so well in Scripture that here he is referred to as only that prophet.
These men sent from Jerusalem were not satisfied with asking John just once. They knew that there were only three men who had heavenly authority to straighten out the mess men had made of serving the Lord. If John was not one of these men, then what power (authority) did he have to begin to straighten things out with? They were no doubt worried about their tithes and offerings not coming in.

And they asked him, and said unto him, why baptizest thou then, if thou be not that Christ, nor Elias, neither that prophet?

Since they couldn’t find a prophecy referring to him as John the Baptist, they were there as representatives of the temple structure to call him into account. They thought that they knew prophecy, which they proved at this time that they did not know, because John the Baptist was fulfilling the prophecy:

For this is he that was spoken of by the prophet Esaias, saying, the voice of one crying in the wilderness, prepare ye the way of the Lord, make his paths straight.
John knew who he was, so he informed them:

He said, I am the voice of one crying in the wilderness, make straight the way of the Lord, as said the prophet Esaias.

At another time men who thought they knew the prophecies tried to make Jesus into that prophet instead of who he really was, the Messiah. It happened after the feeding of the five thousand with the loaves and the fishes:

Then those men, when they had seen the miracle that Jesus did, said this is of a truth that prophet that should come into the world.

This is a case in which they were trying to make Jesus less than who He really was, that prophet being less than Messiah. Then, when Jesus realized this mob was going to try to force Him to fulfill a prophecy (of reestablishing the throne of David back in Jerusalem), He decided to leave, because He knew He was not the one to do this and it was not the time to fulfill that prophecy.

When Jesus therefore perceived that they would come and take him by force, to make him a king, he departed again into a mountain himself alone.

Another place that speaks of that prophet, and we have been trained to read it to mean Jesus, is:

For Moses truly said unto the fathers, A prophet shall the Lord your God raise up unto you of your brethren, like unto me; him shall ye hear in all things whatsoever he shall say unto you. And it shall come to pass, that every soul, which will not hear that prophet, shall be destroyed from among the people.

We have been taught that this destruction of the people that would not listen to Jesus took place in 70 A.D. in fulfillment of Moses’ words. It is true that in 70 A.D. a lot of Jews were destroyed by the Romans. But look around you; there are a lot of Jews in the world today. So, either the Deuteronomy Ch. 18 prophecy was not fulfilled at that time or there have been a lot of busy Jews since then. This destruction from among the people was not to take place until the end of days during the time of the BRANCH (Messiah ben Joseph/that prophet) when he:

It was said in Josephus that in 70 A.D. the Romans killed so many Jews that they were wearied with killing and put the rest (which was most) on the world slave market.

The BRANCH has several things that only he must do:

And with the arms of a flood shall they be overflown from before him, and shall be broken; yea, also the prince of the covenant.